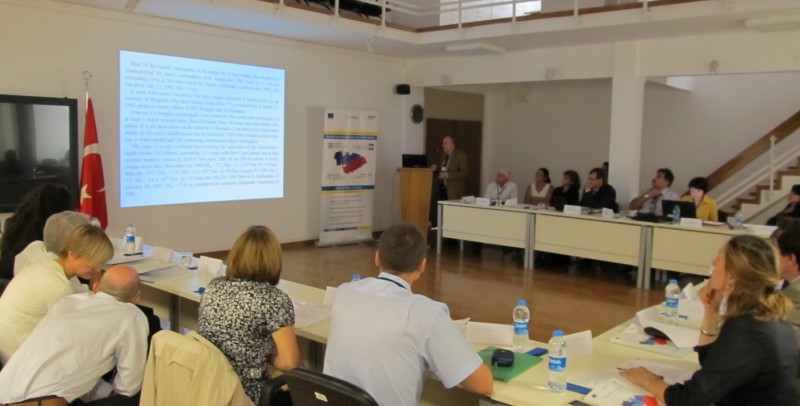 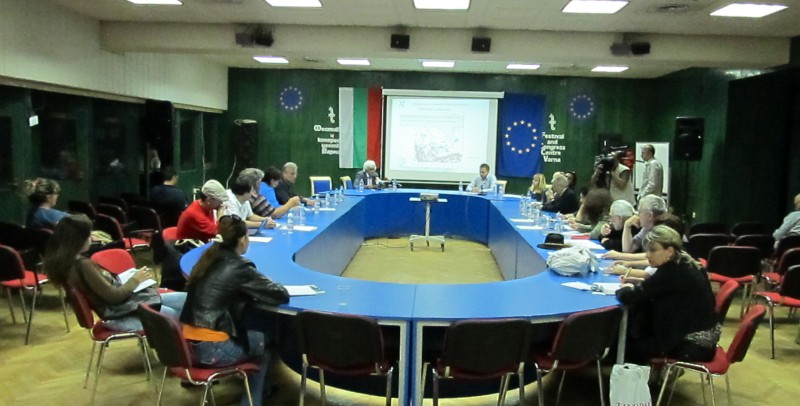 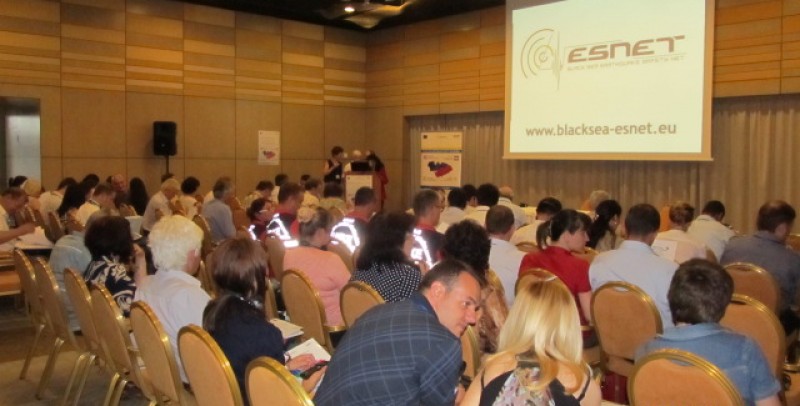 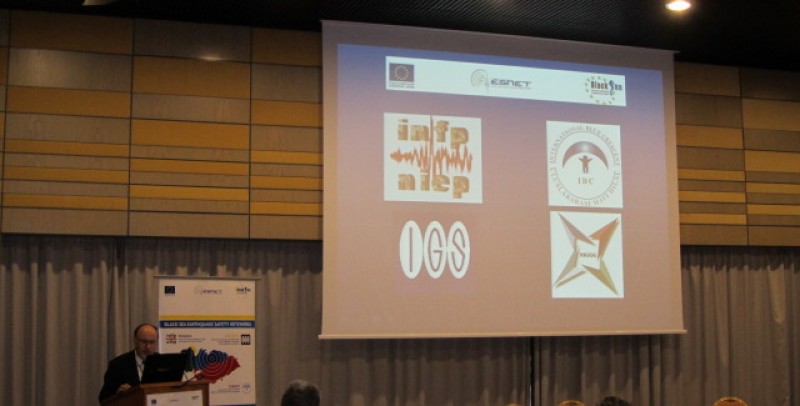 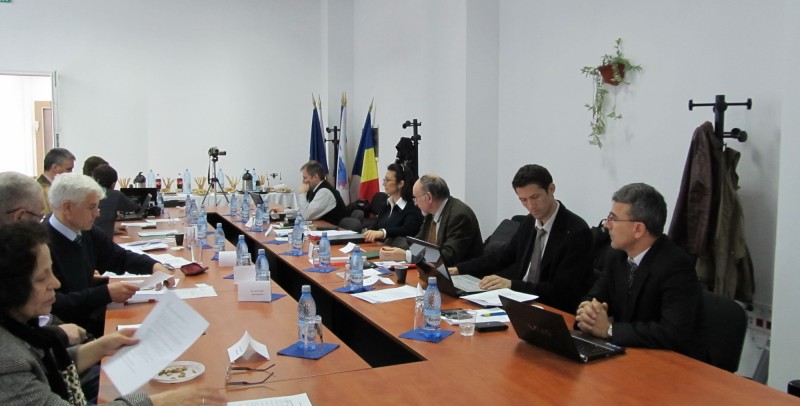 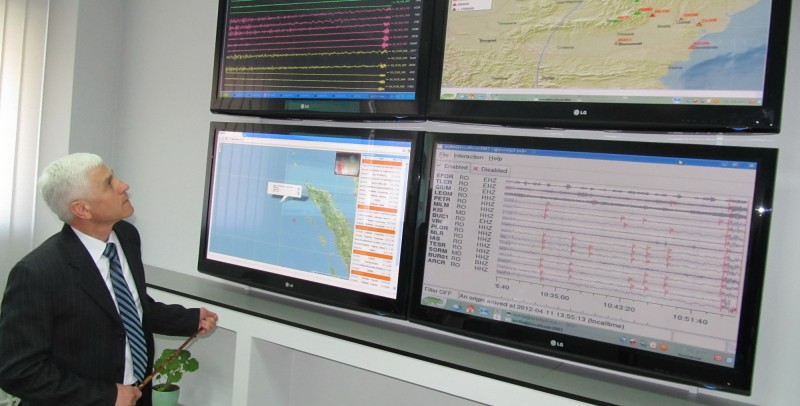 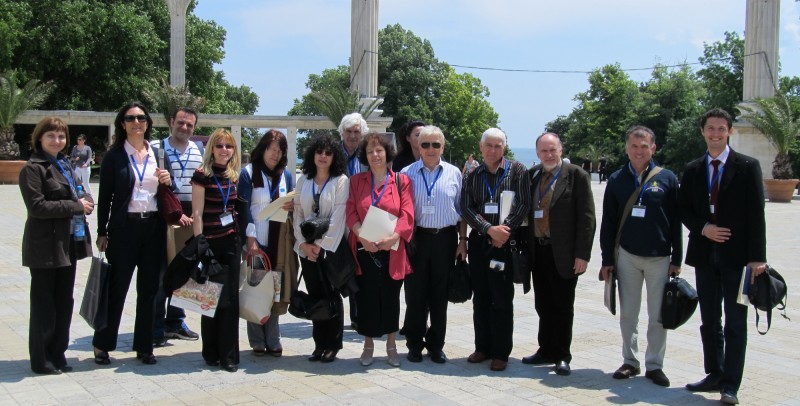 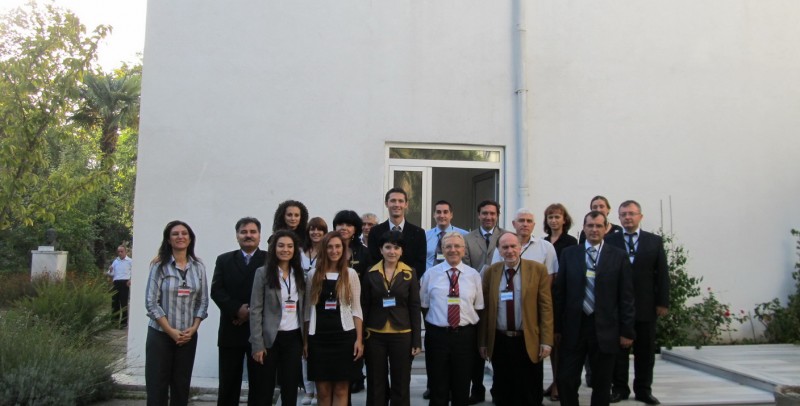 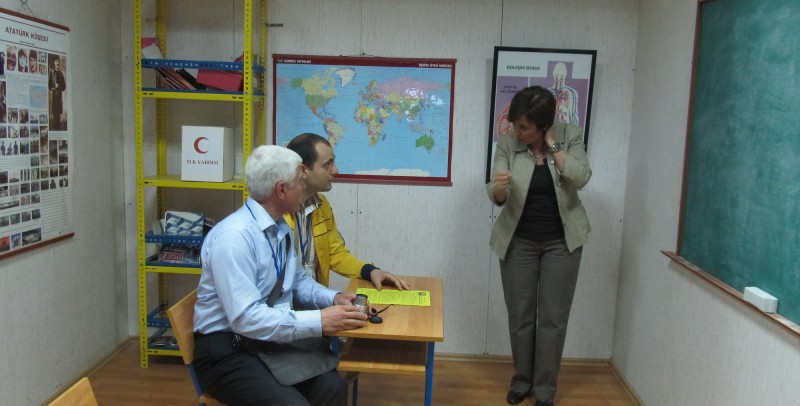 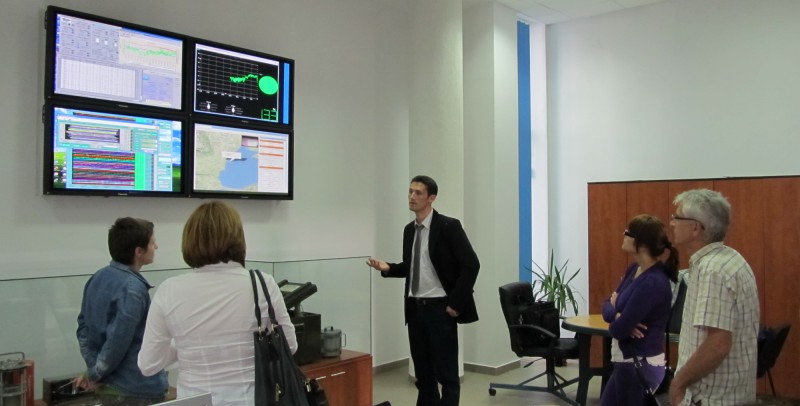 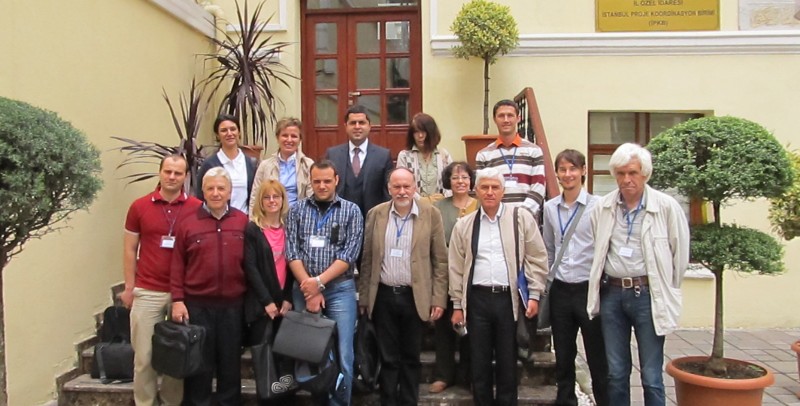 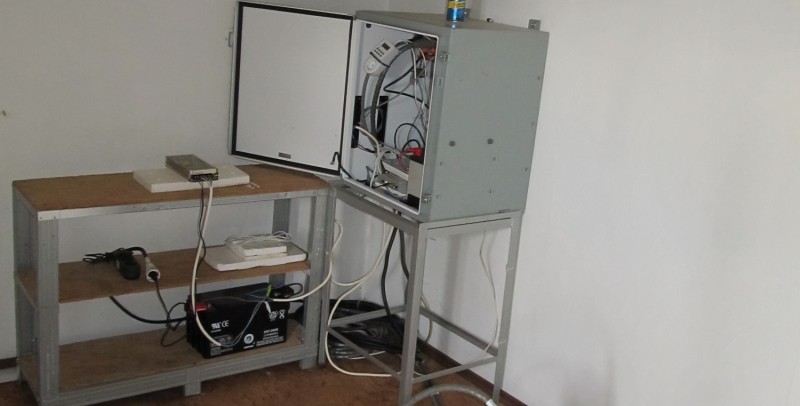 The project “Black Sea Earthquake Safety Net(work) – ESNET” has started in March 2012 and has a 2 year duration till 2014.

The Black Sea Basin Joint Operational Programme (JOP) is one of the EU operational programmes under the European Neighbourhood & Partnership Instrument (ENPI). It is implemented during the programming period 2007 – 2013.
The Black Sea JOP aims at a stronger and more sustainable economic and social development of the Black Sea Basin regions. Through the Black Sea JOP, communities in the areas concerned will be encouraged to further develop their local economy, confront environmental challenges and promote greater interaction among people.
The programme is financed by the ENPI (European Neighbourhood & Partnership Instrument). The participation of Turkey is financed by the IPA (Instrument for Pre-accession Assistance). The participating countries co-finance projects with a minimum of 10% of the EU contribution.